Yup. More than I should.

Usually it's only in my head...a silent mantra that no one else hears.

It usually appears with its strong-armed cohorts: Coulda. Shoulda. Woulda.

Beloved. Child of the King. Worthy of dying for.

All it takes is one mistake. One thing done wrong. And the record kicks in...

"You're a failure. You always have been and you always will be."

This tirade would continue until I was a soggy-eyed, weak-kneed mess.

Just what the enemy wanted...

Putty in his hands.

But then he met his Waterloo...


A wake-up song that blew his lies to smithereens...


Okay, so what was this voice in my head? And better yet, why was I listening to it?

It was time to bombard the enemy's lies with bullets of Truth...

Yes, I do make mistakes. I am only human and that's what humans do best.

But the truth is, that's how we learn! Score one for a God Who redeems all things!

Yes, I could have/should have done something different. But I didn't. That does not make me a failure.

Only someone who needs to slow down...draw closer to God. Pray more. Listen to Him more.

Bring every thought into captivity.

Learn to repent and experience the power of restoration.

And then extend that grace to others.

I'm not thinking those are bad things at all!

The truth is, none of His children are failures.

We are all works in progress. Ones He has begun and has promised to finish.

And Faithful is He to do it!

Do you ever use the "F" word about yourself?

If so, let's take this challenge together...

But instead, raising our voices in songs of deliverance and praise to The One Who is Worthy.

The One Who redeemed us and bought us with His blood because we are of infinite value.

The One Who is our hope.

This year and every year until we arrive Home.

We are not failures.

We are more than conquerors through Him Who loved us. 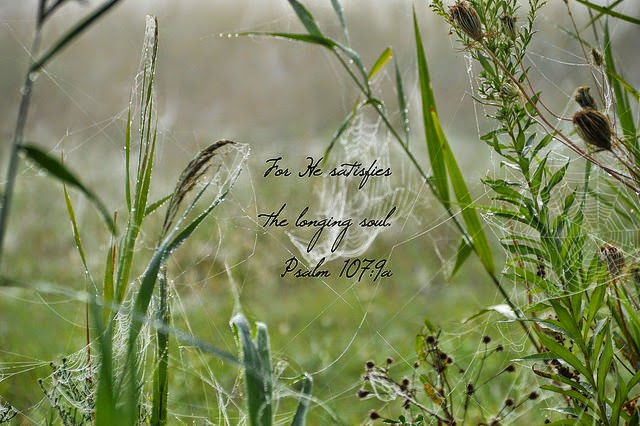